A Vintage Wedding in Torino 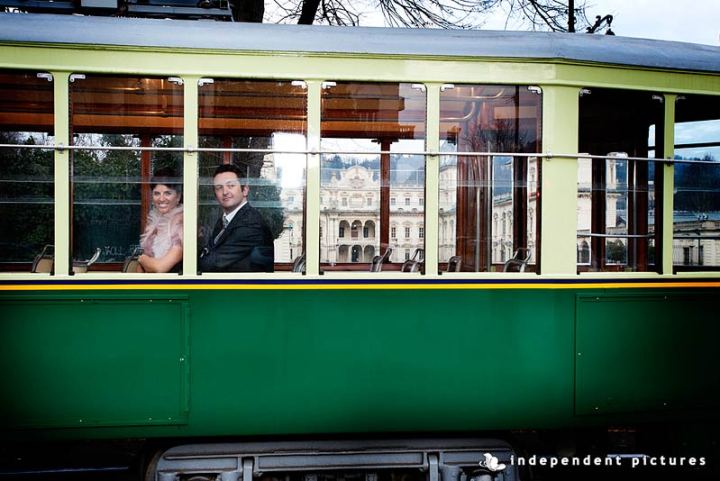 In the last months we told you about our lovely weddings in Piemonte countryside and on snowy Alps. We saw our brides and grooms walking in vines of Langhe or Monferrato countryside or enjoying a warm sun on Olympic Valleys.

Today we would love to tell you about something different a Wedding in Torino. Torino is the main city of Piemonte region, it is located in the center and is the cradle of Italian nation. It was the fist capital of Italy back in 1861 and headquarter of formal Royal family of Savoy. In occasion of the celebrations for 150 years of Unity of Italian Country a romantic, fascinating and ancient Torino hosted a dreamy wedding, just a unique event! 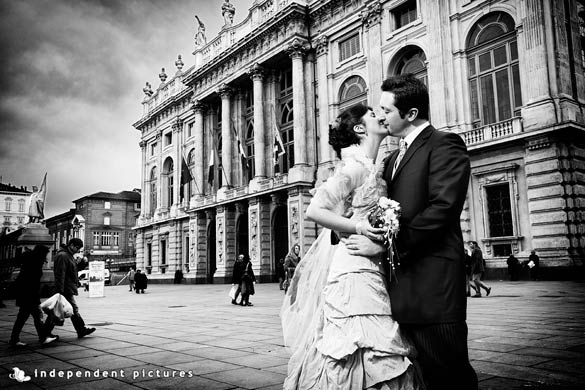 Torino hosted for a day our lovely Italian couple who decided for an intimate wedding for two in this amazing city. Of course Torino is not well known as other Italian city but could be a different experience to enjoy an undiscovered and artistic city! 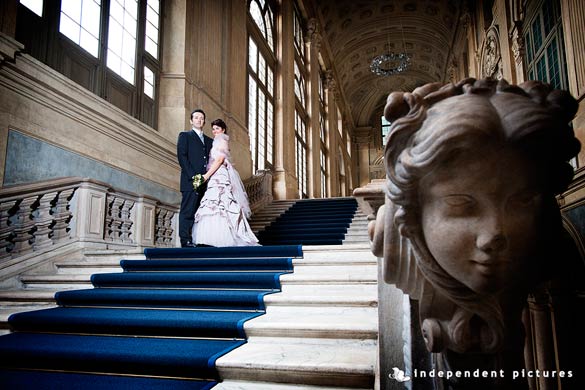 The first venue was Carignano Theatre that hosted Riccardo and Cristina’s civil ceremony. City of Torino recently opened some of its most beautiful venues to arrange a scenic civil ceremony: Palazzo Madama (Queen’s Palace), Borgo Medioevale (Medieval village), Palazzo del Risorgimento (Risorgimento Palace), Mole Antonelliana and Carignano Theatre. Bride and groom exchange their vows right on the stage being for a day the main characters of their fairly tale! 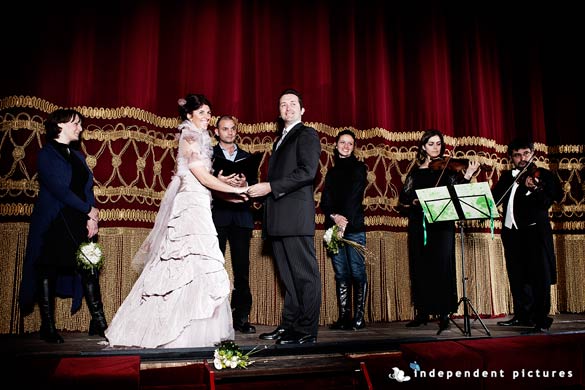 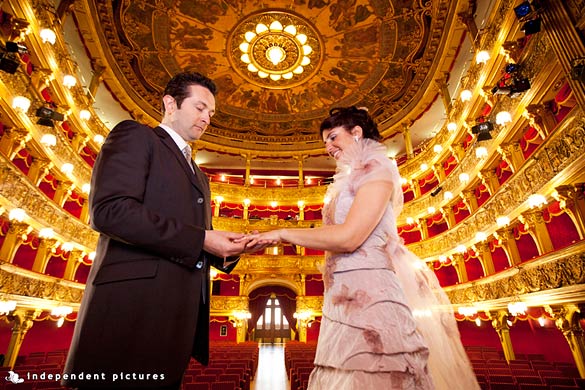 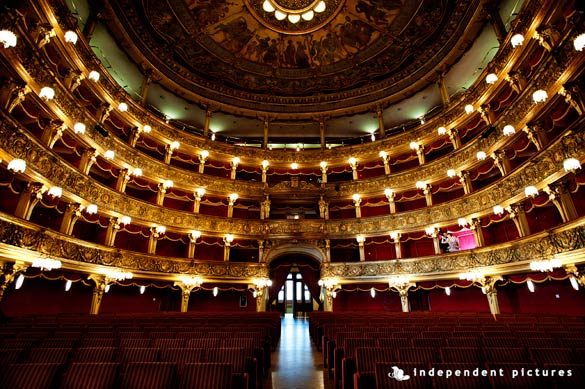 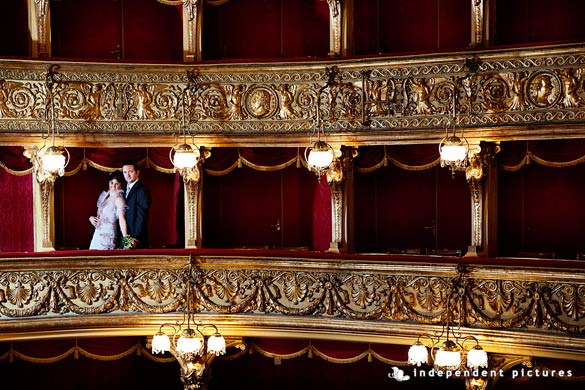 Carignano Theatre was built at the end of 1600. At that time was all in wood and was ment to host the family for Princes of Carignano. In 1752 was re built in bricks after a project by Benedetto Alfieri who also studied Royal Theatre in Torino. Warm gold and red colors hosted the intimate ceremony creating just an unforgettable atmosphere. 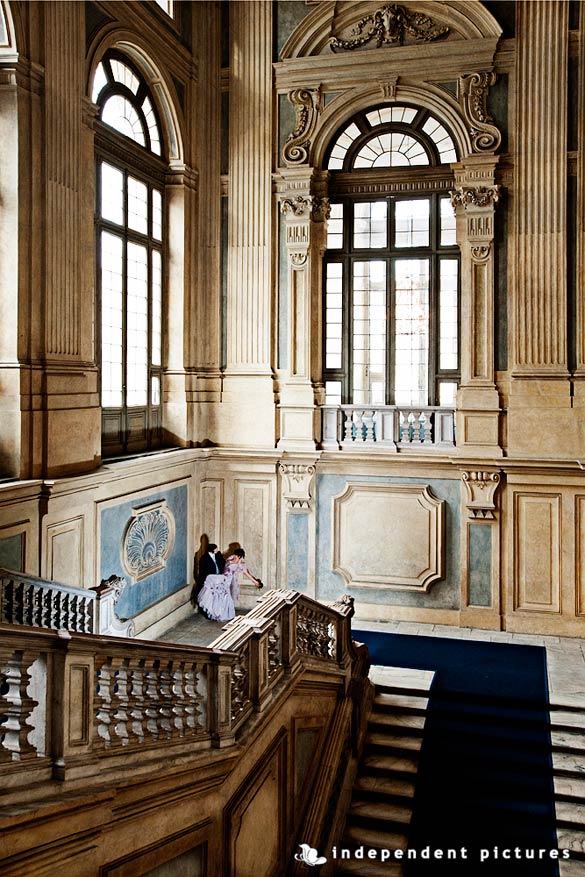 To stay with the vintage style Riccardo and Cristina opted for a lovely walk in the streets of this ancient city full of history. They reached Palazzo Madama (Queen’s Palace) to take some wedding pictures on the magnificent marble staircase. The history of this place his goes across the centuries. The original building was built during Ancient Romans times when the city of Torino was born. Then it was rebuilt during the Middle Age but become great during 1600 and 1700 when Filippo Juvarra re-new it studying the wonderful staircase and the Baroque Rooms of the Queen. After the proclamation of the Republic it was converted in a Court and then into a Museum as it is now. 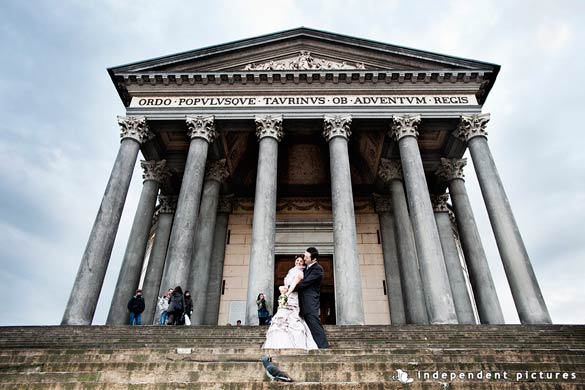 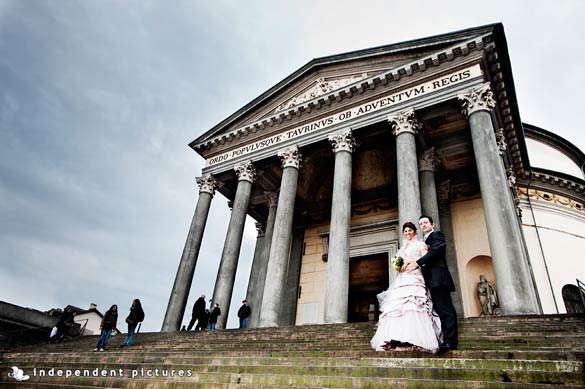 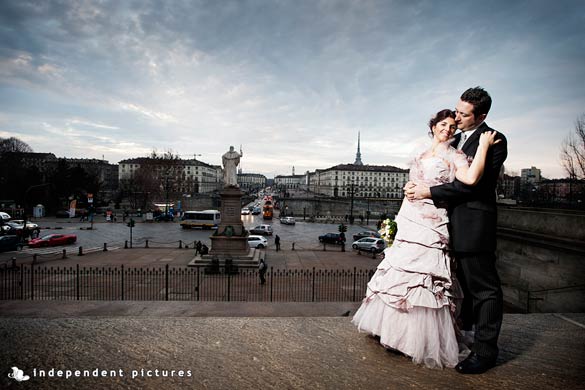 Some other wonderful pictures in Torino main square Piazza Castello to take a ride on a historical tram (cable car) number 7. 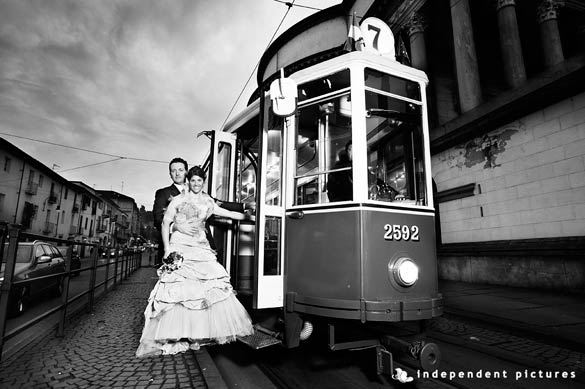 This is another wonderful possibility you have in Torino: renting a ancient cable car to tour the city and take stunning pictures in the best spots of the city sipping a lovely glass of Prosecco. You could visit the shores or Po River, Mole Antonelliana, Royal Gardens, Castle of Valentino and Church of Gran Madre. The tram (cable cab) was built in 1932 all in wood and its peculiar green color. 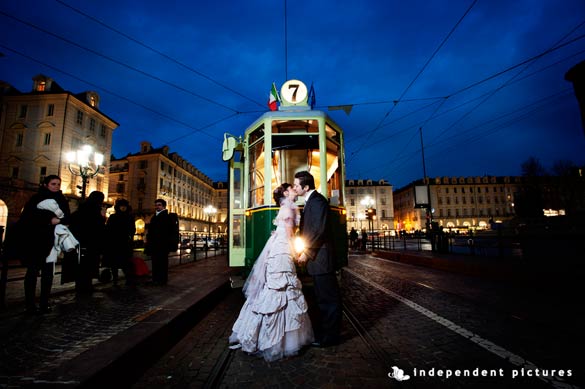 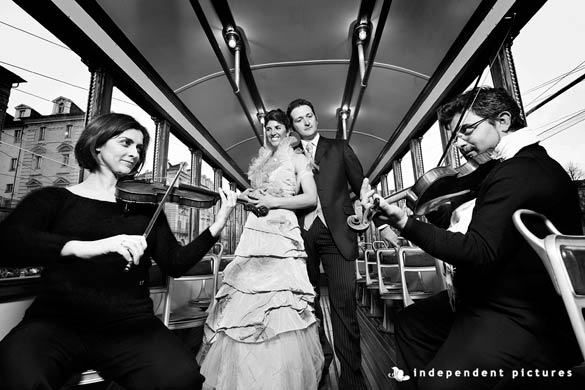 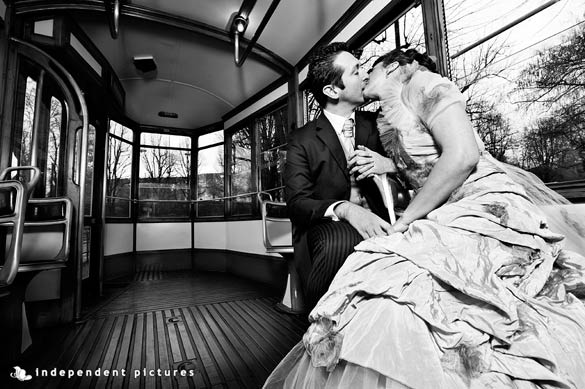 After this vintage journey a break in a historical cafe in the centre of the city: Mulassano just right before to reach Cappuccini Mt. 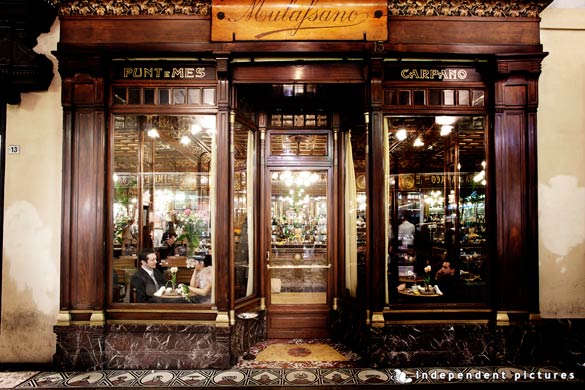 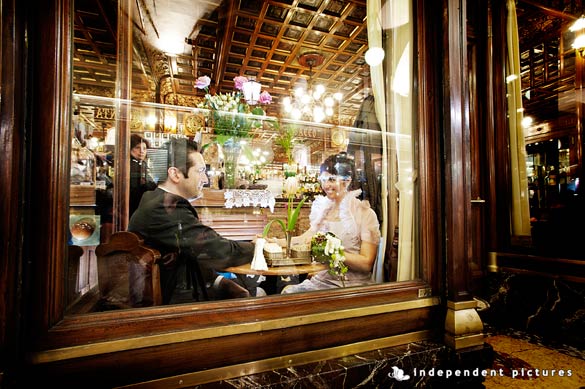 Cappuccini Mt is a pretty little hill just on the other side of Po River overlooking the city and its skyline. 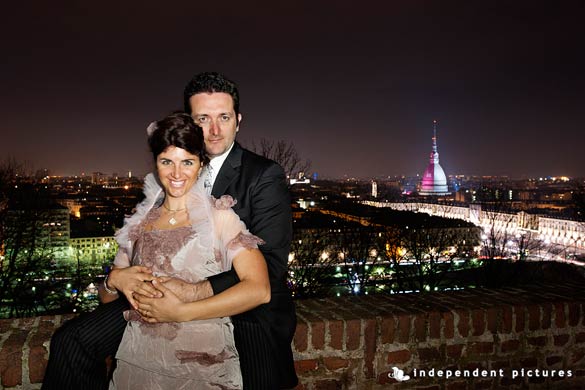 A night in Torino. The city from the hill is just so romantic, colorful and bright to celebrate and unforgettable and romantic wedding.

A special thank to Andrea and Francesco of Independent Pictures the official photographers for this special day in Torino. 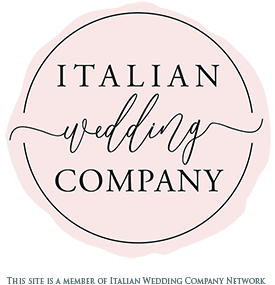 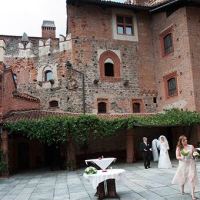 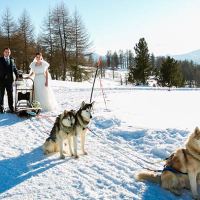 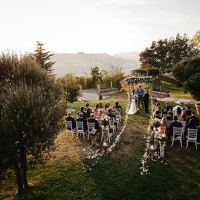 Manage Cookie Consent
We use cookies on our website to give you the most relevant experience by remembering your preferences and repeat visits. By clicking “Accept All”, you consent to the use of ALL the cookies. However, you may visit "Cookie Policy" to provide a controlled consent.
Manage options Manage third parties Manage vendors Read more about these purposes
Preferences
{title} {title} {title}